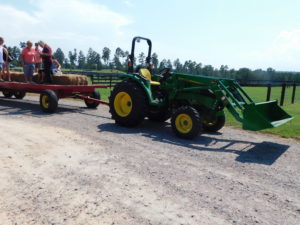 Stable view is pleased to announce an additional sponsor joining the Stable View partnership.
Blanchard Equipment, distributers of John Deere products via fourteen locations in GA and SC, are going to support Stable View and their forthcoming Oktoberfest event with tractors, Gators and arena dragging equipment.

An exciting Blanchard Equipment and John Deere Cross Country Jump will be featured on both the Intermediate and Advanced courses.
In addition, Blanchard will provide John Deere equipment for a fixed display at the entrance of vendor row.

On the other side of the entrance to vendor row at Stable View’s Oktoberfest will be the brand new Range Rover Velar which will be released nationally at the end of September. This will be the first time the Velar will have been shown at an off site location away from Land Rover, Columbia. The Stable View relationship with Jaguar Land Rover Columbia is now in its fourth year. Land Rover was the first international brand to support Stable View.

At Stable View’s Oktoberfest event there will be six new Land Rovers including two that will be on the cross country course. Stable View’s Oktoberfest celebration has very quickly become one of the pre-eminent US Eventing events of the fall season. Many of the top US Eventers will be competing for c.$65,000 in prize money over three days of competition starting on Friday 29th September. Next year’s event will be the first CIC3* Event in Aiken. 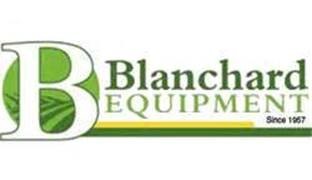 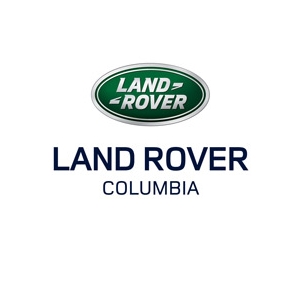 There are no upcoming events at this time.

The Pavilion itself is a view, but have you seen o

Photos are up online at SparkyPhotography.Store fo

🎉 Tap the link in bio for the results of Stable

📩 Sign up today at the link in bio, or show up ring-ready ($30 entry fee)!
🏆 We will award the best costumes with Amazon gift cards as follows:

Shavings will remain at $8 for each bag before closing day. After closing day, bags of shavings will be $10 each, including day of purchases. 🐴💚 ... See MoreSee Less

I see lots of Aiken County Pony Club kids on there! Thank you to Stable View for always supporting the grassroots of this sport!! Tonya Cummins AmatoSarah DodgeSierra Zacharias Swales


Register at the link in Bio!